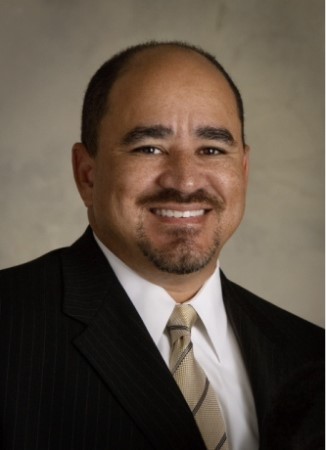 * Some parishes are divided according to precincts. Refer to Act 23 of the 2011 First Extraordinary Session